The Wharton Energy Network is led by an alumni board who is passionate and committed to serving their fellow alumni. 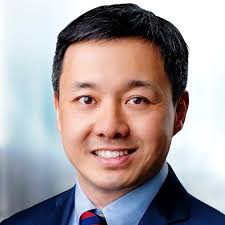 Warren Wang is an Associate Director in the Energy, Sustainability, and Infrastructure practice of Guidehouse (formerly Navigant Consulting) based in Los Angeles, CA. His areas of expertise and interest include research, development and demonstration (RD&D) management, emerging technologies integration, and strategic partnership and acquisition planning. He is responsible for program management and delivery of services to the California Energy Commission’s RD&D Division and previously supported the U.S. Department of Energy (DOE) with pioneering smart grid and distributed energy system demonstrations from 2010-2015 while based in Pittsburgh, PA. He has also led and executed smart cities (and communities) projects with utilities serving major U.S. cities to enhance service delivery to residents and businesses while improving environmental and community resiliency.

Warren began his career with Arthur D. Little’s Technology and Innovation Management practice in Palo Alto, CA. He is a graduate of the University of Pennsylvania’s dual degree Jerome Fisher Management and Technology (M&T) Program. 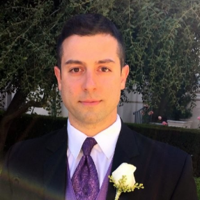 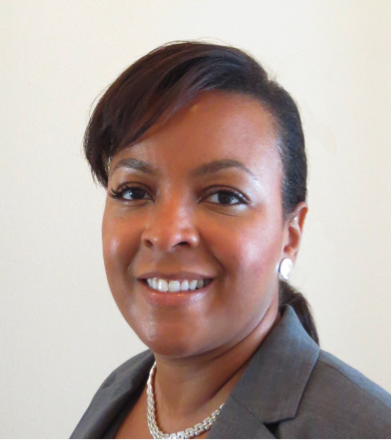 Lemar Brown is an energy executive with global experience in the upstream, downstream, LNG, and power, who retired after ~25 years with Royal Dutch Shell and Goldman Sachs. She then launched the Negocium Group and provides short-term consulting on strategy and negotiations. Lemar taught the Capstone Project Course to Executive MBA students at Mays Business School at Texas A&M University until 2019.

Lemar’s most recent position at Royal Dutch Shell was Business Opportunity Manager in Upstream Americas, where she negotiated the divestment of Shell’s Eagle Ford Shale to Sanchez Energy Corporation for over $630 million. Lemar was promoted to Global Strategy Manager for Shell Downstream where she worked internationally and developed strategy for a newly created business, which resulted in marketing new products made from an oil and gas production waste product. As the Vice President of the Cove Point LNG terminal, she had P&L responsibility for Shell’s regasification capacity and successfully negotiated a ~$500 million, 4-party expansion settlement agreement.

Lemar interned and worked for Goldman Sachs after business school. She has a BS in Mechanical Engineering from Northwestern University, an MBA from the Wharton School, and was the Goldman Sachs Fellow at Wharton. 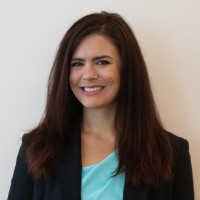 Kathryn (Katie) Gardner is a Product Manager at Banyan Infrastructure, a SaaS platform that digitizes, automates, and creates transparency through the loan lifecycle of infrastructure projects. She previously worked at one of Newmont Mining Corporation’s northern Nevada operations as an Underground Mine Engineer.

Katie graduated from the Carey JD/MBA program at the University of Pennsylvania Law School and the Wharton School, and holds a BS in Mining Engineering from the University of Kentucky. She is a professionally licensed mining engineer in the state of Nevada. 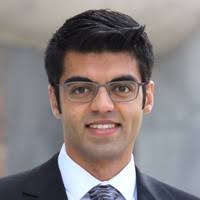 Previously, Sid was a Senior Associate at Illumen Capital, a private equity firm providing investors with access to the world’s top impact investing funds. Sid helped found the firm, raise its first fund, and establish its research partnership with Stanford University. Prior to Illumen, Sid served as Chief of Staff at the Calvert Funds’ private equity program and was an Associate within PwC’s life sciences practice. Sid graduated with an MBA from The Wharton School of the University of Pennsylvania and a BBA in Accounting from the University of Massachusetts at Amherst. 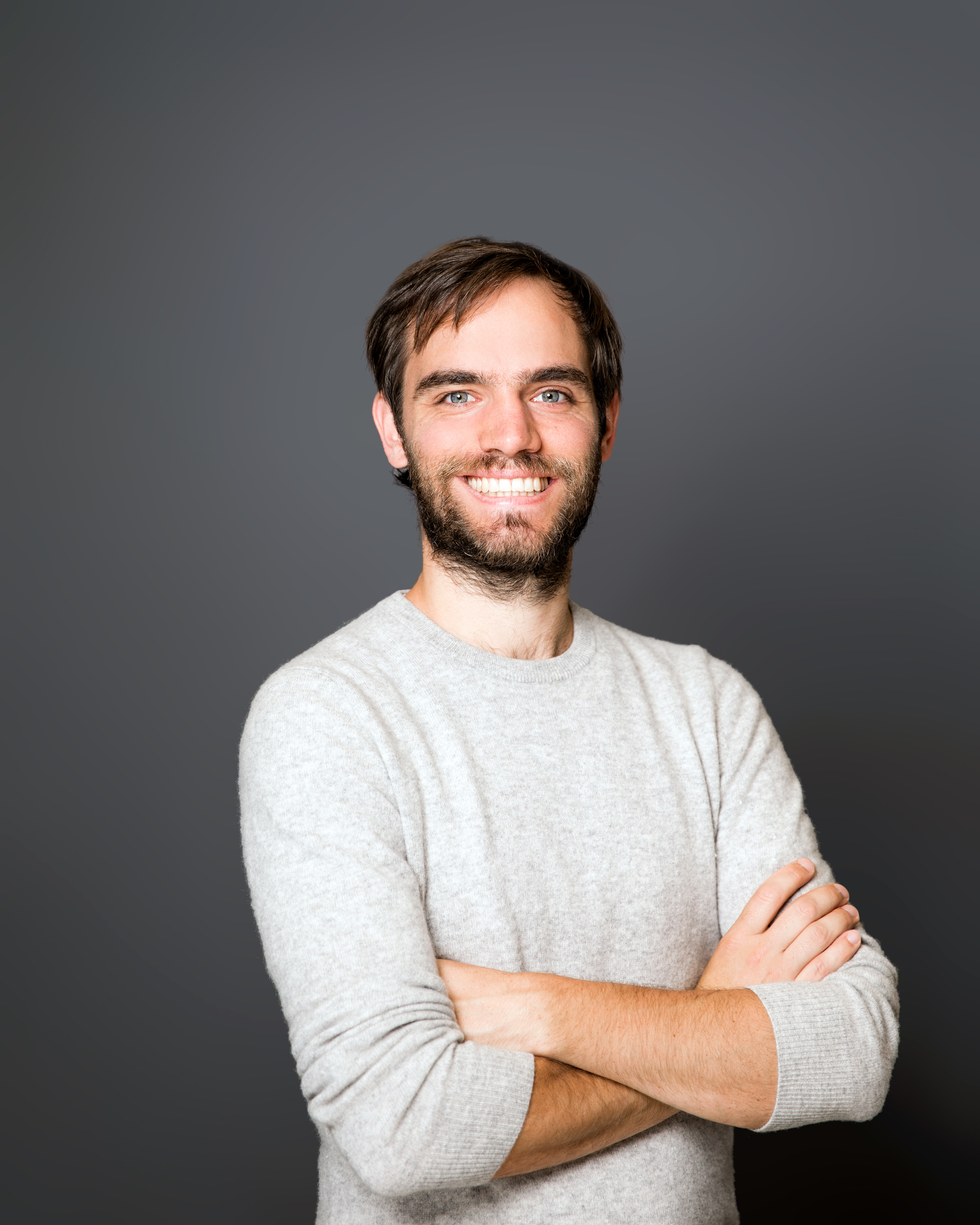 Nic is Chief of Staff at Compact Membrane Systems, a Climate Tech startup based in Wilmington, Delaware, pioneering membranes for deep industrial decarbonization in hard-to-abate sectors. Halfway through his MBA, Nic spent a year at HiiROC, a UK-based clean hydrogen startup, working closely with the CEO as Development Director from pre-series A to series B. In his last year at Penn, Nic co-chaired Climate Leaders @ Penn, the university's association for graduate students interested in climate topics.

Nic is a Chartered Engineer and began his career in Defense & Aerospace. He has a Mechanical Engineering MEng degree from Imperial College London and spent 8+ years at Rolls-Royce, working on both military and civil projects in the UK and in India.

In his spare time, Nic likes travelling and enjoying the great outdoors with his wife and two children. 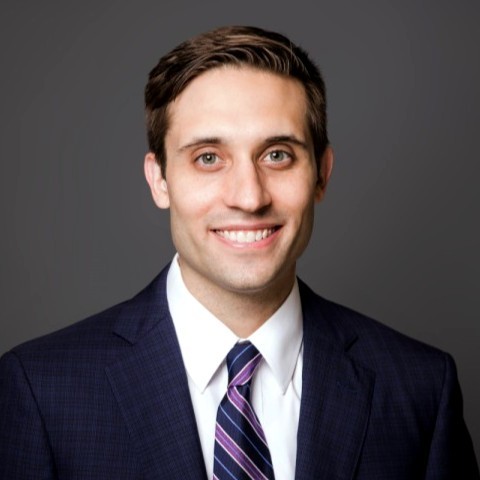 Dan is an Associate in Morgan Stanley's Project and Infrastructure Finance group in New York. Dan previously was at Deloitte in their Audit & Assurance practice focused on banking and capital markets. Dan is an MBA graduate of Wharton, he was co-president of the Wharton Energy Club, and earned a B.A. from Holy Cross. 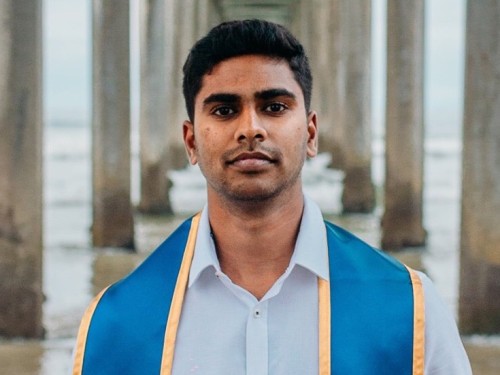 Gautam is an Analyst at Andurand Capital, a London/Malta based investment fund, where he works for Andurand's Climate and Energy Transition Fund, a thematic fund focused on equity, carbon, and commodity expressions of the energy transition.

While pursuing his masters at Penn, Gautam worked at Bloomberg New Energy Finance as an Energy Storage Analyst, publishing reports on disruptive battery technologies and startups. Gautam also worked as a policy researcher at the Kleinman Center for Energy Policy, working on projects ranging from the European Hydrogen Economy to Green Bonds. Before Penn, Gautam researched thin film solid-state batteries at the Laboratory of Energy Storage & Conversion in University of California, San Diego, under the tutelage of Professor Shirley Meng.

We are grateful to our past board members for their service to the Wharton Energy Network community. 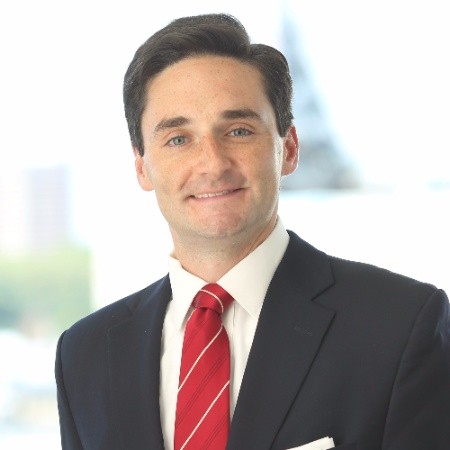 Zachary N. Goldstein works as a Vice President in the Renewable Power Group of Goldman Sachs Asset Management. Prior to Goldman, Zach worked at True Green Capital Management, an asset manager in the distributed energy space, and previously as a Project Development and Finance attorney at Latham & Watkins LLP, Baker Botts LLP and Sidley Austin LLP, where he served as chair of the associates committee and was recognized as a “Rising Star” for Banking and Finance in the 2014 and 2015 editions of IFLR1000. Zach received an A.B. summa cum laude from the Woodrow Wilson School of Public and International Affairs at Princeton University, a J.D. from Columbia Law School, where he was a Harlan Fiske Stone Scholar all 3 years, and an M.B.A. from the Wharton School, where he was Co-President of the Wharton Energy Club. He serves as a Board Member of the Long Island Hearing and Speech Society and a Governor of the Princeton Club of New York. 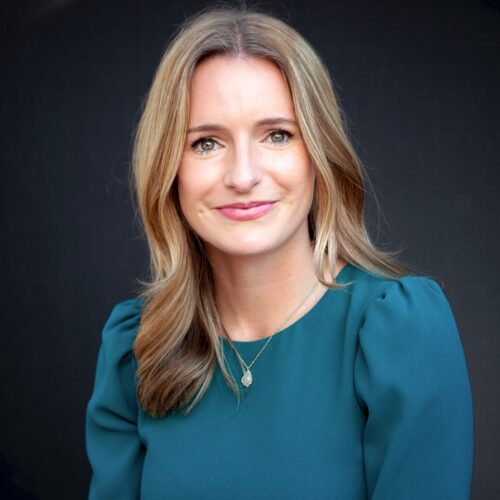 While pursuing her masters degree at Penn, Hayley joined Energy Impact Partners, a venture capital fund focused on the future of energy, where she sourced potential investments in climate tech and co-authored the firm’s inaugural environmental metrics report. At Penn, Hayley served as a co-chair for the Wharton Energy Conference and worked for Wharton Initiative for Global Environmental Leadership (IGEL).

Hayley holds a BA in Political Science from Texas Christian University, a Masters of Environmental Studies from the University of Pennsylvania, and a Certificate in Energy Management and Policy from the Kleinman Center for Energy Policy.