An Evening with E2: Business Leaders for a Better Environment, Stronger Economy

Impactful business leaders do more than build companies, they help build a better world. From Bill Gates to Jeff Bezos, business leaders are increasingly joining in the call for action to address the economic costs of climate change and expand the economic benefits of climate action. How can you add your voice as well and help shape policies that will lead to a better environment and a stronger economy?

Please join E2 (Environmental Entrepreneurs), the leading organization for business leaders who advocate for a better environment and a stronger economy, to learn more.

Bob Keefe is E2’s Executive Director, overseeing E2’s work across the country and coordinating E2’s staff and chapters stretching from Boston to San Diego. Bob speaks regularly about the economic benefits of smart environmental policies; the clean energy economy; jobs and related issues, and has been widely quoted in publications nationwide. Prior to joining E2 in 2011, Bob spent more than 20 years as a political, business and environmental journalist. He served as the chief Washington correspondent for the Atlanta Journal-Constitution; as a California-based national reporter for Cox Newspapers/Cox News Service; as technology editor for the Austin (Tx) American-Statesman and as a business and investigative reporter for the St. Petersburg (Fla.) Times. Bob also co-founded a technology news Web site and has co-authored or edited several business-related books. He is a graduate of the University of North Carolina at Chapel Hill and was a fellow at the University of Southern California’s Annenberg School for Communication and Journalism.

Gail Parson is E2’s Director of Membership and State Engagement. Gail has spent more than 20 years in the nonprofit community in the Midwest, working on issues involving corporate partnerships, community networks, fundraising, communications and grassroots organizing. In addition, she has provided technical assistance to a variety of organizations to develop and implement successful local and federal advocacy campaigns. Gail is a graduate of Indiana University and holds a master’s degree in history from DePaul University.

Laura Berland-Shane is Principal at Tellus Strategic Consulting and the Southern California Director at the Environmental Entrepreneurs (E2). She is a purpose-driven leader committed to building businesses that promote sustainability and reduce carbon emissions. With 20+ years in clean energy, her experience ranges from the founding teams of startups to Fortune Global 500 companies in infrastructure and energy. Laura received her MBA from the Wharton School of the University of Pennsylvania and a BA in International Relations from Brown University. 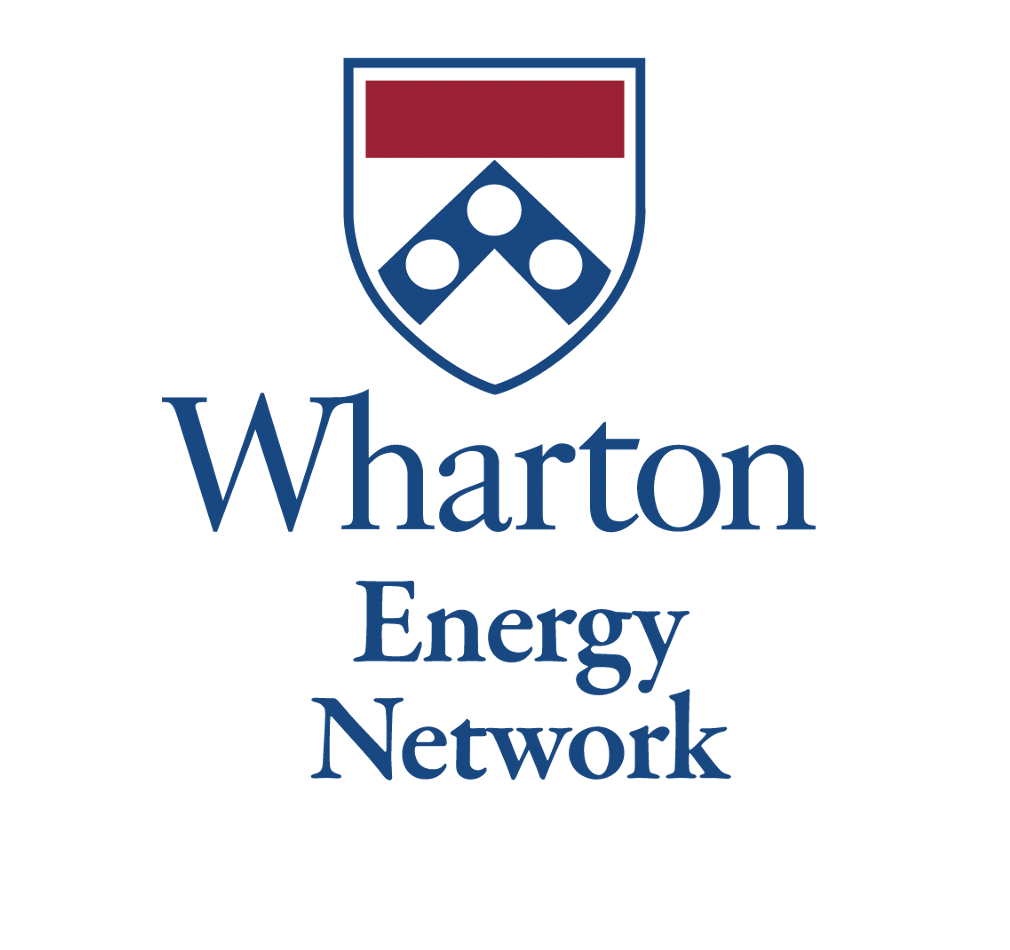 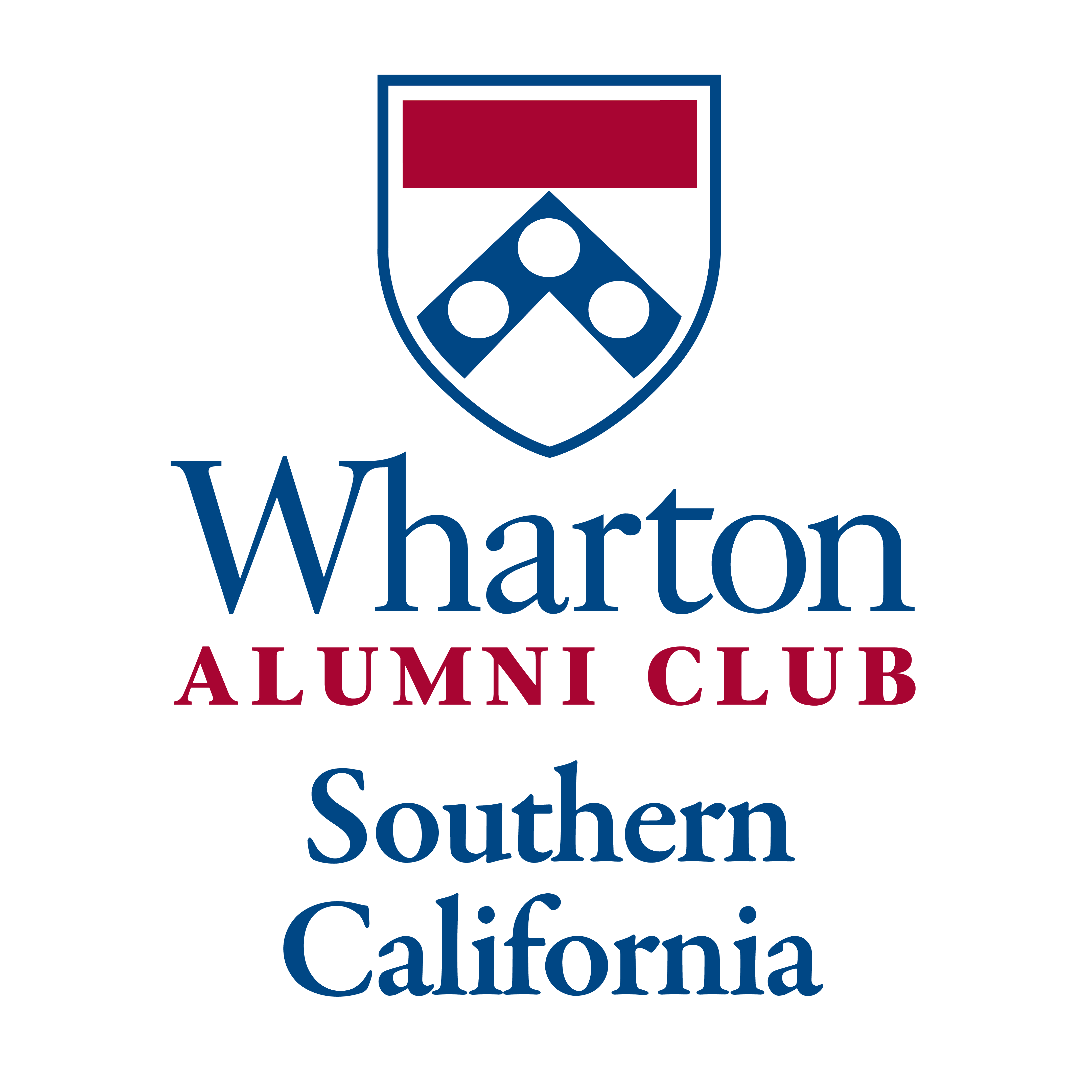 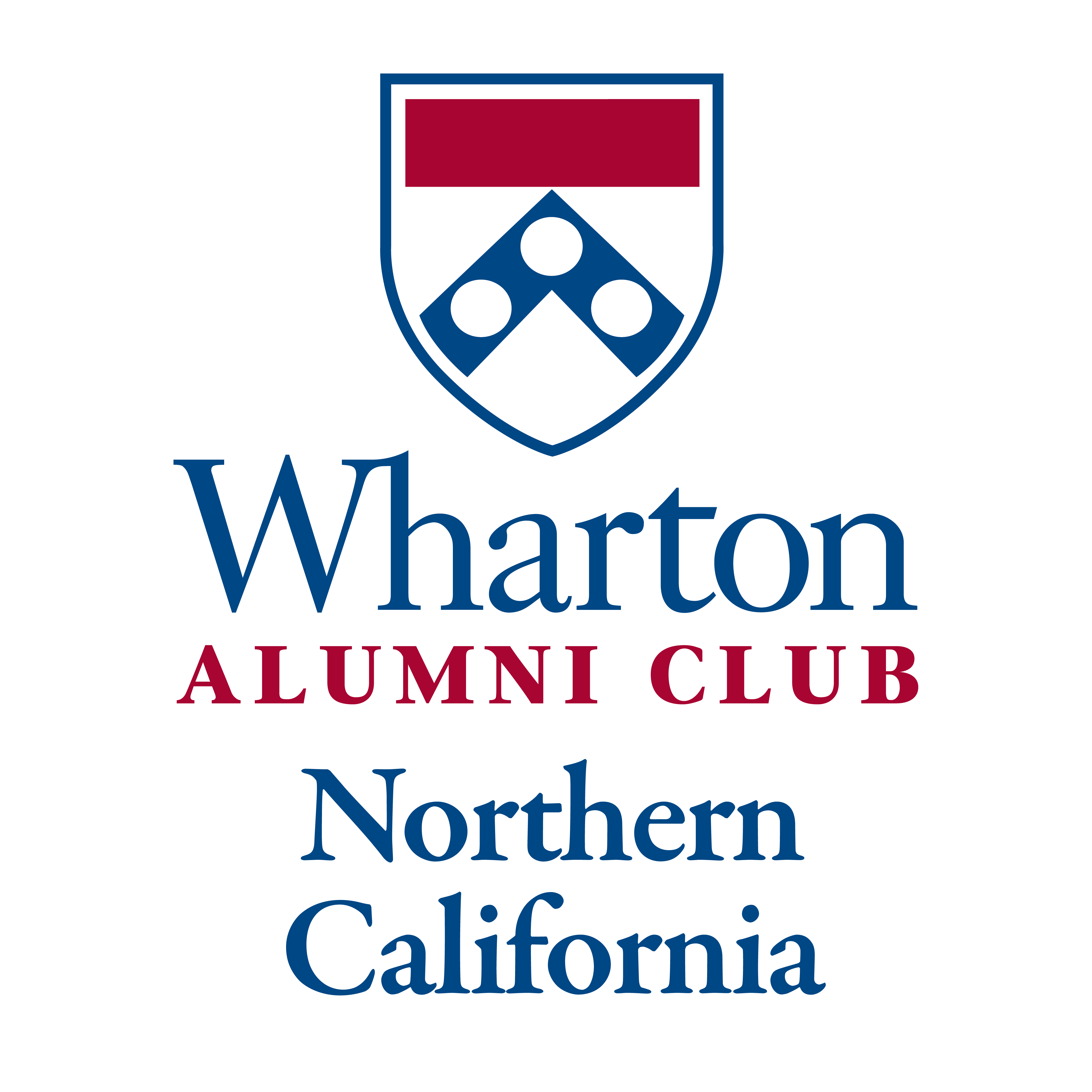