Wharton Energy Network's Alumni Spotlight Series seeks to highlight Wharton and Penn alumni who are changing the game in the energy industry. 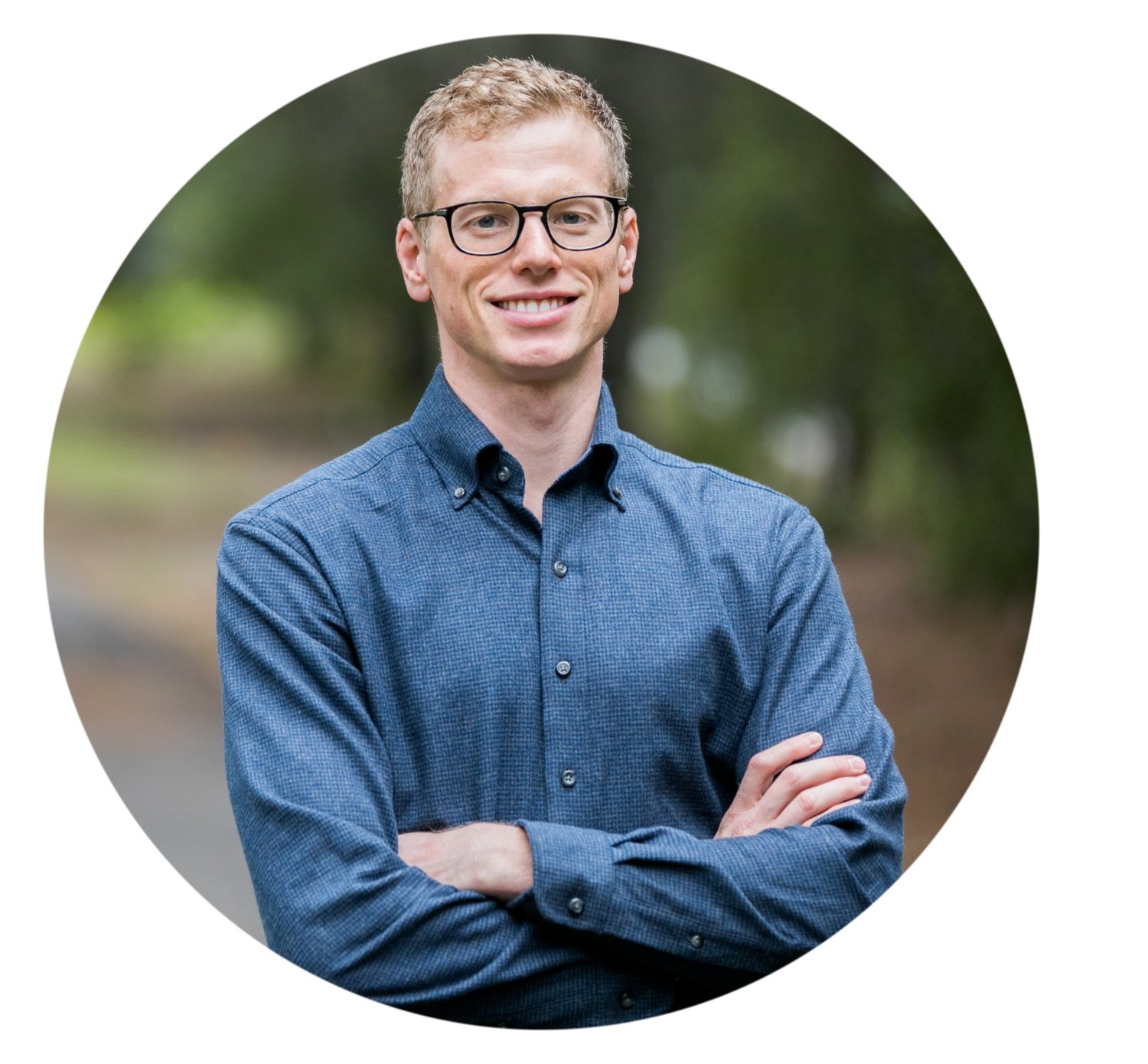 Wharton Energy Network:  Zach, thanks for stepping up to the spotlight.  Let’s begin.

Zach Barasz:  Thanks for the opportunity to be here! Looking forward to it.

WEN:  So tell us about your journey.  What got you into investing green?   Why the venture capital route?

ZB:  Honestly, I got into green investing through a series of lucky breaks! But, to give a longer history, I went to Penn to study philosophy and political science, somehow ended up taking a finance class at Wharton and loved it, and from there ended up on a not atypical path for Penn/Wharton undergrads to do consulting after graduating. I joined BCG and had the best three years of fundamental business training I could have imagined.

At the end of that BCG experience, I did a secondment from BCG to work at the Wildlife Conservation Society. This seeded in me the idea that, at some point, I was going to have to find a way to marry my career interests with my personal passion for conservation and the environment.

I moved to Palo Alto for a private equity job in 2010, and just being in the area introduced me to a world of tech and early stage that I didn’t previously have exposure to. I remember Facebook going public in 2012 while I was still at the PE firm and thinking how big of a tech-led transition we were heading into, and how I wanted to be a part of it.

I went to Stanford for business school, and the luckiest break came then, when on the class list-serve someone sent around a job posting for an internship at Kleiner Perkins’ Green Growth Fund, which was investing in sustainability and green technologies, and that’s been the thing I’ve been doing since!

WEN:  You led an investment in 2017 in Proterra, a leading innovator in commercial vehicle electrification technology.  Tell us more about the company. What potential did you see in Proterra at the time, and what do you think will set them apart now that they are going public?

ZB: This was when I was at BMW i Ventures, we co-led an investment alongside Generation Investment Management.

Proterra is building technologies to drive the electrification of commercial vehicles. They started building electric buses, primarily for public transit. Now they have growing business lines selling batteries and drivetrains to other manufacturers, as well as fleet-quality charging equipment and energy management software.

Proterra’s promise has always been that commercial vehicles, with high utilization, are going to be the first to go all electric. When you use a truck a lot, and have an inefficient diesel engine you’re replacing, the math works better for EVs than for your average passenger car that’s not often used and is reasonably efficient already. When we co-led that investment, Proterra was far along in proving that promise out in public transit with a really compelling bus product at an inflection point of growth.

Still today, they have a leading track record of performance with 16mm+ miles traveled with their vehicles in the real world by their 1,000+ buses deployed, they have awesome partnerships with other manufacturers like Daimler to extend their reach into other categories besides buses, and they have an awesome team which matters at all stages of a company’s life.

WEN:  What do you see as the “next big thing” in climate investing?  Which difficult-to-decarbonize area do you think is at a tipping point for rapid growth?

ZB: If I had a personal motto now it would be zero carbon everything. I think we’re headed into a multi-decade long push to pull carbon intensity from every corner of the economy.

Energy production might have been first. Transportation is in the early stages. Going forward, think about everywhere you have combustion as good next targets to be electrified with low carbon electricity as the source. One fun example is home heating, which today is still often done via combustion in a furnace of some kind. That will be electrified and powered by renewables.

WEN:  How have Wharton alumni helped you over the course of your career? What advice would you have for your fellow alumni to make the most of the community?

ZB: Wharton is a special place and I’m blown away by where folks in my class have ended up now. Friends and acquaintances leading companies, investment funds, sports teams, etc. My advice is to just keep in touch with your friends and the people who energize you. I’ve found myself lucky to be a Penn / Wharton alum, a BCG alum, a Stanford Alum, an Altamont and Kleiner Perkins alum, and each of those networks have been hugely impactful to my life. “Keep in touch” may sound simple, but as anyone progresses through a career and layers on new networks, new colleagues, new mentors, it becomes more of a challenge but never less important.

WEN:  How do you spend your time outside of life as a VC? Any newfound hobbies during the pandemic?

ZB: So many hobbies! My wife has instituted a strict one-in-one-out policy when it comes to new hobbies, which I think is fair. My most enjoyable activity is toddler-chasing, right now chasing my three year old daughter, and I’m super excited to have the nine month old grow up enough to start walking and being chased, too.

WEN: Zach, thanks so much for sharing. Look forward to having you back sometime soon.

Zach Barasz is a Director at G2VP, investing in exceptional companies that apply emerging technology to traditional industries in novel, sustainable ways. Before G2VP, Zach was a partner at BMW i Ventures, a $500M fund backed by BMW, where he led investments in the transportation and manufacturing sectors, including in Lime, Proterra, Xometry, Blackmore, Vera, and Bright Machines. Zach’s previous experiences include three years at Kleiner Perkins' Green Growth Fund, being an associate at Altamont Capital Partners, a consultant at the Boston Consulting Group, and worked in strategy at the Wildlife Conservation Society, a leading international conservation organization.  Zach holds a BS degree in Economics and a BA degree in Political Science from the University of Pennsylvania, and an MBA from the Stanford Graduate School of Business.